Scroll to the bottom of the page for tickets… 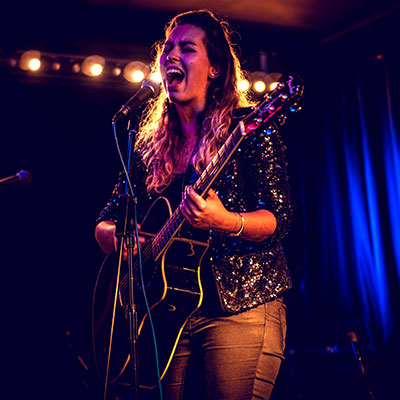 Chloé Breit is a French Singer Songwriter and multi-instrumentalist from Paris.

She delivers a melt between Groove Soul and Jazz music, drawn from a travel she made in Birmingham during summer 2016. Inspired by Lianne La Havas, Amy Whinehouse or Raul Midon, what she likes the most is live music, where she can be both a sensitive and powerful perfomer, with a silky and warm voice, which wrap the atmosphere with groove and soul energy.

She is now defending her first EP ‘Hazy Line’ in France and England.

Hannah Brown, originally from Nottingham made the move across to the West Midlands in pursuit of her music. From playing guitar in her bedroom, to playing headline shows at the Hare & Hounds, Hannah’s journey has been a persistent one. After the release of her debut EP ‘Better For This’ in 2017, Hannah gained the support of local radio station Brum Radio and BBC Introducing in the West Midlands. Previously seen primarily as a singer songwriter, Hannah has started venturing out with a band and a new sound to boot. Her latest release ‘So Should You’ gives a teaser of what’s to come. She is currently writing towards her second EP due to be released in early 2019. 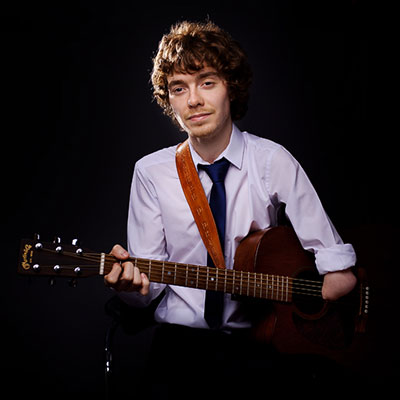 Sam Draisey is a singer/songwriter from the West Midlands, England. His music has, in the classic singer/songwriter style, many influences and muses, with particular attention paid to the story telling qualities and political nature of his songs. His notable influences include Frank Turner, Damien Rice, Jack Johnson, Cat Stevens, Paul Simon and Johnny Cash as well as other more traditional folk artists.

I like to think I write music that is at it’s most simple an honest portrayal of who I am and what I stand for. It’s not all politics (though some of it is), but it is all real.

Online ticket sales for this event are closed.

This message is only visible to admins.
Problem displaying Facebook posts. Backup cache in use.
Click to show error
Error: Error validating access token: The session has been invalidated because the user changed their password or Facebook has changed the session for security reasons. Type: OAuthException

Only 1 more sleep, advance tickets close in a few hours..... get em while they're hot and yes, it is the bloke from ITV's 'The Voice' x ... See MoreSee Less

Tickets to the Treehouse Sessions Uprooted #1 are now on Skiddle - Get yours here skiddle.com/e/35902665xx ... See MoreSee Less